Two extra weeks have been given for entries to the Heritage Railway Association Annual Awards after a string of requests.

A new closing date of Tuesday, January 3, 2023 has been set for entries to the biggest awards event in the heritage rail sector. The extension has been given to all categories in the HRA Annual Awards after a number of requests from railways that have been dealing with the impact of severe weather.

Snow, ice and rain have caused operational difficulties for heritage railways up and down the UK in mid-December, taking up huge amounts of staff and volunteer time during the busy ‘Santa’ season. The extension to the HRA Awards deadline has been put in place to recognise those challenges and ensure that nobody misses out through lack of time to enter.

Heritage Railway Association Chief Executive, Steve Oates, said: “This time of year is always a busy one for most heritage railways, but the weather in recent weeks has made things even more difficult.

“We’ve been contacted by a number of members who really want to enter the HRA awards, but were simply running out of time due to the weather problems. The new deadline should give everyone enough time to enter once Santa Claus has completed his duties for the year.”

The awards have been specifically designed to ensure that all types of Heritage Railway Association member organisation have the opportunity to enter one or more categories. Previous winners have included the restoration of 1860s England 0-4-0STT Welsh Pony by the Ffestiniog and Welsh Highland Railways, and the Mid Suffolk Light Railway’s transformation of a Fowler diesel mechanical known as ‘the Shredded Wheat Locomotive’. Other projects that have recently been recognised by the HRA Awards include the Quorn Wagon and Wagon Group for the 17-vehicle van train and the Downpatrick and Co. Down Railway for the restoration of Belfast and County Down Railway No. 72.

A brand-new category, one of five this year, which is already generating excitement is ‘Railway of the Year’. The award will be given to the railway, tramway or funicular railway that has achieved, and consistently demonstrated, excellence in visitor experience, business, safety and operations, teamwork and equality, preservation, restoration and engineering. Organisers hope that the award will become one of the most coveted in the entire railway sector, as it will recognise high quality across a whole organisation rather than one specific element.

Other new categories for 2023 include the HRA ‘Team of the Year’ award and the ‘Rising Star’ recognising innovation, initiatives and success by people and organisations that are new to the sector. A new infrastructure category has also been added to the mix for the first time. Other categories, including the Marketing and Communications Award and Award for Diesel and Electric Locomotion, have seen revised criteria to ensure greater competition from a wider section of heritage rail organisations.

Entries for the 2023 HRA Annual Awards will now remain open until 11.59pm on Tuesday, January 3, 2023. All categories can be entered online using the HRA website. The winners will be announced at a glamorous awards evening, featuring a three-course meal, in Birmingham on Saturday, 11 March 2023. 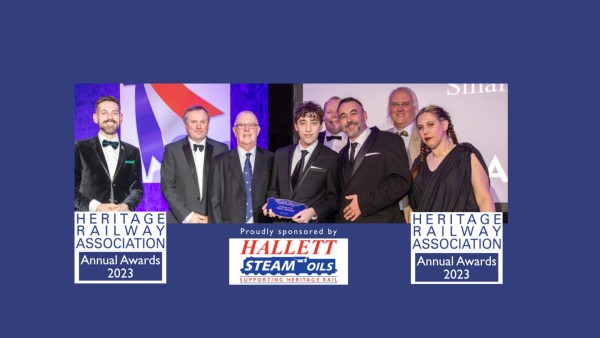 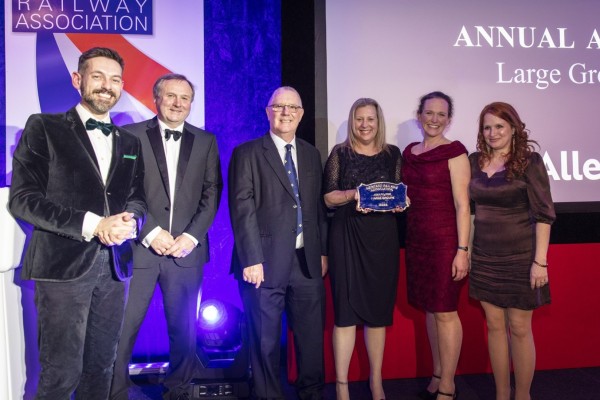 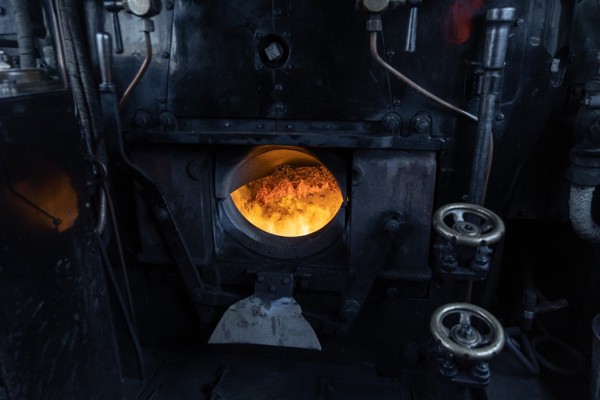