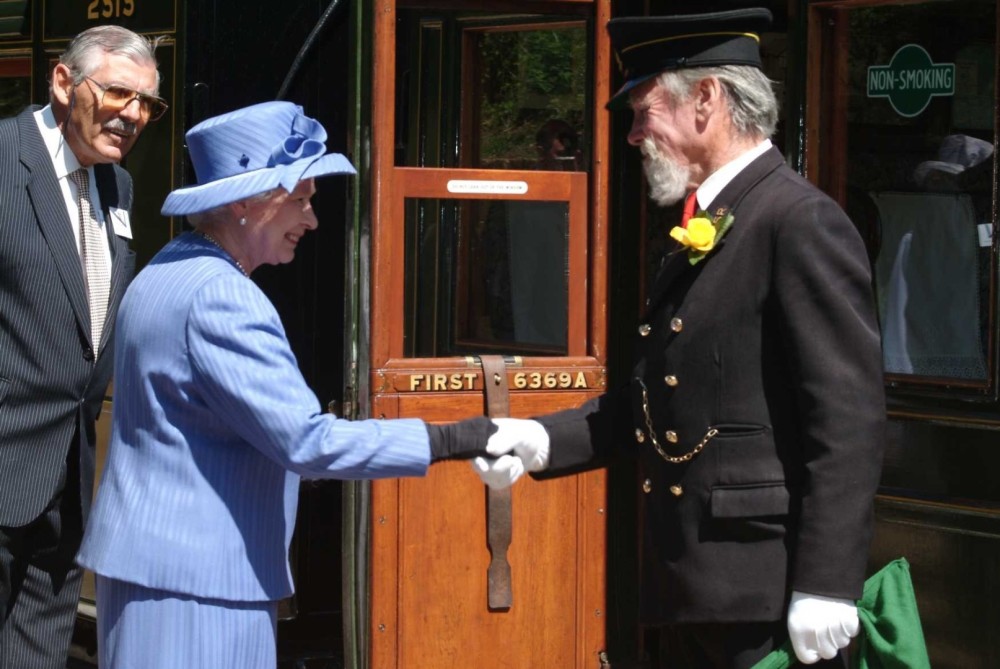 “The Queen has reigned throughout almost the entire existence of the railway preservation movement and has continued the longstanding royal tradition of train travel. During that time the Queen has met with many people in the heritage railway world; her warmth, compassion and engaging nature being universally admired.

“Over the coming hours and days, our member railways throughout the four nations of the United Kingdom will be giving further information on how they will be paying their respects and reflecting on the remarkable reign of Her Majesty.”

The HRA, in-line with all organisations is currently awaiting further information on the mourning arrangements for Queen Elizabeth II, once received we will disseminate to members.