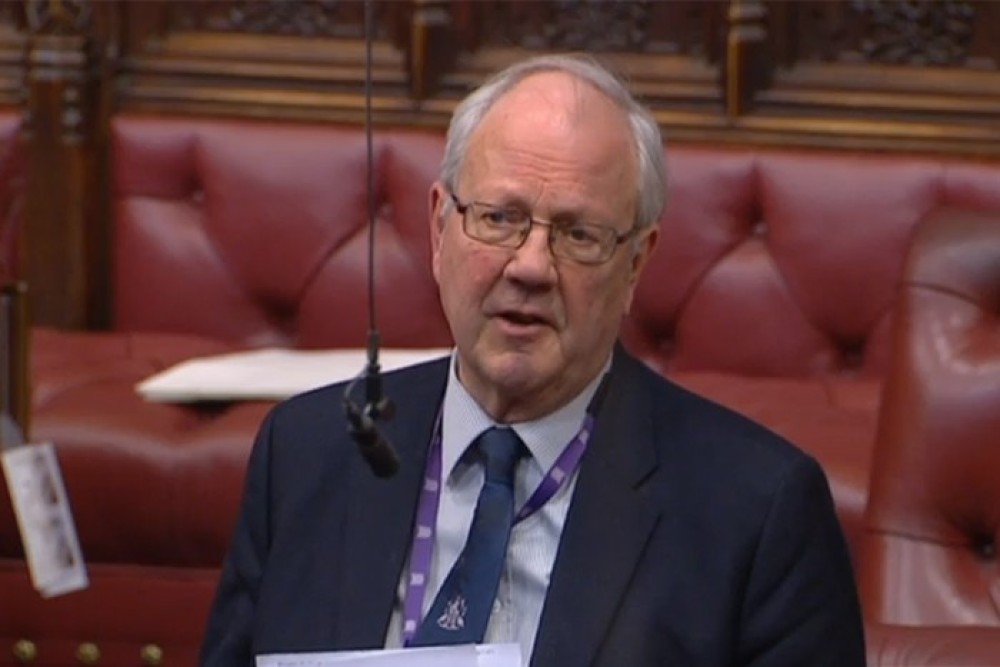 Essential legislation that will ensure that young people volunteering at heritage railways and tramways throughout the UK will not be considered to be breaking the law has taken a major step forward.

The Heritage Railways and Tramways (Voluntary Work) Bill successfully passed its second reading in the House of Lords on July 15. The bill will ensure that volunteers under 16 can be involved at heritage railways and tramways without the potential of being considered unlawful by the terms of the ‘Employment of Women, Young Persons and Children Act 1920.

The text of the new bill specifically seeks to clarify that heritage railways and tramways would not be breaking the law by allowing volunteers under 16 to undertake voluntary work that benefits the organisation involved. There has been widespread concern within the heritage rail sector that the 1920 act unwittingly prevented railways and tramways from providing valuable voluntary experience to young people.

The Heritage Railways and Tramways (Voluntary Work) Bill has been spearheaded by Heritage Railway Association President, Lord Faulkner of Worcester, who is a passionate believer in the training opportunities that heritage railways provide to young volunteers, and is the annual sponsor of the HRA’s Young Volunteer of the Year Award.

Lord Faulkner said: “I don’t think there can be any doubt that the creators of the 1920 act did not envisage the circumstances that we’re concerned with here. This new bill will remove any risk of uncertainty and ensure that young volunteers can go on playing a vital role in preservation and restoration of heritage railways and tramways for generations to come.

“In less litigious times, young people benefited hugely from their involvement with railway preservation. I’m aware of dozens and dozens of examples of volunteers who started in their early teens – or even younger – that have now gone on to be leaders in the sector, or indeed gone on to stellar careers in other industries but continue to volunteer. In a modern world where young people need every opportunity possible to get the best start in life, we need to be breaking down outdated barriers to ensure they can benefit from the fantastic training that is possible at heritage railways and tramways.”

The bill received substantial support during its second reading in the House of Lords. It will now pass to the committee stage for further consideration and any amendments required and returning for its final reading before passing to the House of Commons for it to be considered there.

The Bill was supported by Lord Berkeley, The Earl of Shrewsbury, Lord Snape and Baroness Wilcox of Newport.

Lord Jones of Cheltenham added his support too, saying: “I wish this Bill well in encouraging more young people to get involved in our heritage railways across the United Kingdom.

“Heritage railways across the UK attract millions of visitors and passengers a year, but the shortage of young volunteer drivers is worrying the industry.

“The Bill would enable and encourage interested young people to get involved with their own heritage railway.”

Responding for the Government, Parliamentary Under Secretary of State for the Foreign, Commonwealth and Development Office and Department for Work and Pensions, Baroness Steadman-Scott, said: “The Government think that it is important to recognise and support the valuable opportunities that young people have through volunteering. I stress that modern health and safety legislation does not prevent children and young people volunteering on heritage railways or tramways, which I believe is a great experience for all involved.

“I would like to recognise the noble Lord, Lord Faulkner, and the Heritage Railway Association for the important work they do in preserving this part of our nation’s cultural and industrial heritage, as well as for the opportunities that they and their members provide for children and young people on our heritage railways and tramways.

“I make a commitment that officials from the Health and Safety Executive and the Office of Rail and Road, with support from DCMS—I am prepared to join that meeting—will offer to meet the noble Lord, Lord Faulkner, to discuss this issue further, particularly how the HRA guidance can be amended to better support managing the health and safety risks for young volunteers.”

Heritage Railway Association Chief Executive, Steve Oates, said: “The heritage rail sector would not be where it is today without the enthusiasm and energy of young people. From the earliest days of preservation, youngsters keen to get involved and learn about railways in a practical way have been at the heart of our success.

“Most of the sectors prominent leaders have come through the ranks having first got involved in their youth. Lots of experience has shown that young people who get involved before the age of 16 stick with their volunteering.

“This isn’t just good for heritage rail of course, it’s good for society. The skills and knowledge that young people gain from their involvement in heritage rail put them in a great position to develop successful careers whatever their chosen field. Heritage railways depend upon teamwork, finding solutions and an understanding of everything from heavy engineering to customer service for success – and all of these skills are actively passed on to young people who get involved.

“That’s why we need this bill as quickly as possible – to end any uncertainty once and for all.” 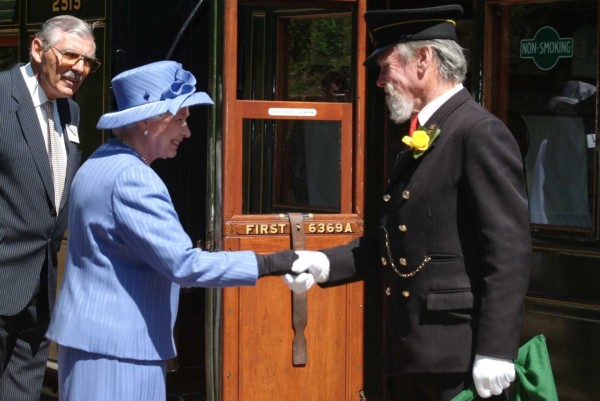